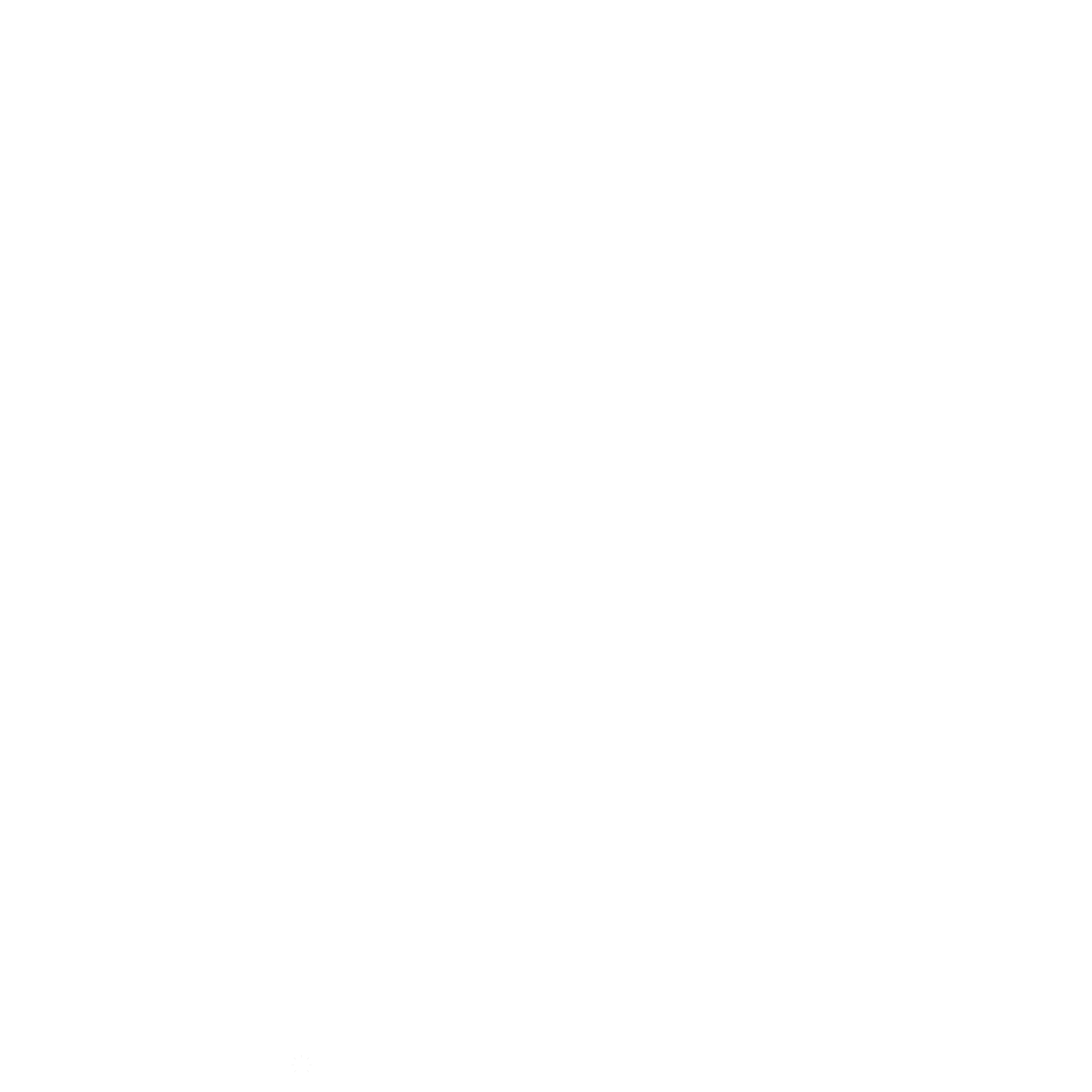 THE SCHULER FAMILY: HOSPITALITY BY TRADITION

A hotel with tradition!
The name "madlochBlick" refers to an alpine plateau that lies directly in the view from today's hotel. From here you can see the best known and most popular descent on the western Arlberg.

The hotel "madlochBlick" is situated in the centre of the historic Walser residential area of Lech.
The present building has evolved over the last 80 years from an old 17th century farmhouse.

The first period of remodelling, in order to accommodate “strangers” as they were known at the time, took place back in the 1920s. The house was one of the first in Lech to have central heating. Alongside his mountain farming activities, father “Seppl” was concerned with the transport of guests in winter; he kept horses and used a carriage to transport guests and luggage on the Flexen road from Langen to Lech, which was often made treacherous by avalanches. He was also co-founder of Lech’s musical ensemble.

The marriage of Josef Schuler, from one of the oldest Walser families, and Rosa Maurer, a cook, produced three children: Rosmarie, Gertrud and Ulrich. Following the Second World War, in 1955, all the members of the family worked hard together to further extend the original farmhouse to create a guesthouse with bar licence.

In 1961 daughter Gertrud left the family business when she got married. In 1965 the adjoining house “Rudboden” was built, which was taken over by daughter Rosmarie and became the retirement home of her parents. In 1969 son Ulrich married Sieglinde Dornauer. The marriage produced two children, Andrea and Markus. In 1972 the property was divided amongst the three children and the eldest son, Ulrich, took over the running of the guesthouse “madlochBlick”. Over the years Ulrich and Sieglinde Schuler have expanded the guesthouse “madlochBlick” with a good deal of personal commitment and foresight and always in line with the expectations of the day.

The hotel “madlochBlick” is a typical family hotel for guests with high standards. It has lost nothing of its cosy atmosphere through the structural alterations and redesigns. Traditional Walser hospitality with excellent service remains a matter of course for the Schuler family.

Andrea and Markus have enjoyed solid professional training and further education to ensure the continuation of the best family tradition at the hotel “madlochBlick”. They took over their parents’ business in 1999, following the sad and untimely death of Ulrich Schuler. To this day, the Schuler family feels an obligation to meet the high expectations of their guests and is honoured to do so.

In 2000 the underground passage connecting hotel and chalet was built. The following year, 2001, Markus took over the chalet “Rudboden”. In summer/autumn 2001 the chalet was completely gutted and the roof was raised. The “Lilienbad” wellness spa was built in 2005. In the summer of 2005, it was “the biggest hole” in Lech … or so it was rumoured in the village!

Find out more about 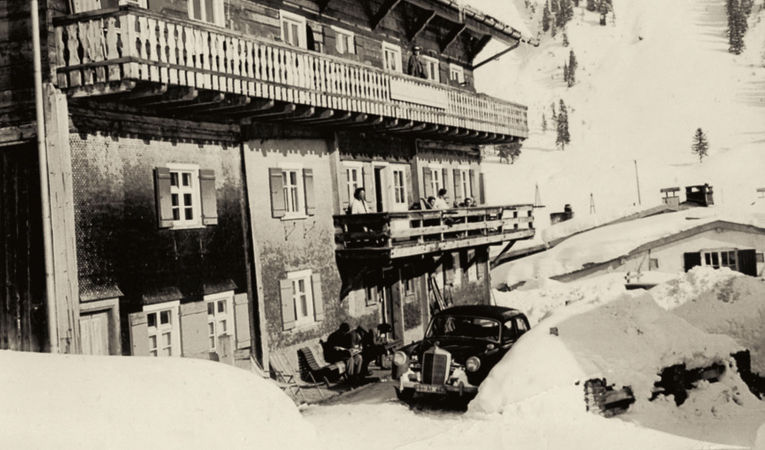 From Lech farmhouse to 4-star ski hotel directly on the piste. The combination of carefully preserved traditions, a modern cosmopolitan outlook and warm hospitality is what makes your winter holiday in Lech so special.

You can find out more about which cookies we are using or switch them off in settings.

This website uses cookies so that we can provide you with the best user experience possible. Cookie information is stored in your browser and performs functions such as recognising you when you return to our website and helping our team to understand which sections of the website you find most interesting and useful.

Strictly Necessary Cookie should be enabled at all times so that we can save your preferences for cookie settings.

If you disable this cookie, we will not be able to save your preferences. This means that every time you visit this website you will need to enable or disable cookies again.